Love learning about life’s magic and
our power? Why not TEACH it?

In this virtual event, I'll share how me and my trainers
are “reaching those who haven’t been reached”
by teaching about life’s magic and our power. 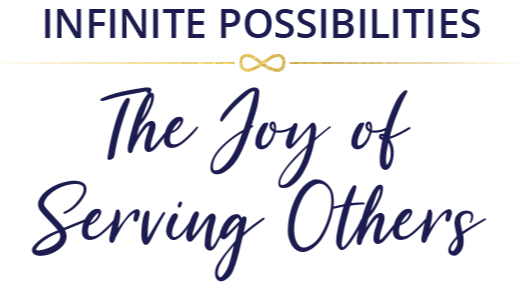 By completing this form, you are agreeing to receive email messages from TUT. You can unsubscribe at any time. Privacy Policy.

During this free online event, you’ll hear how helping others live deliberately and create consciously, even if just friends and family, is the best way to learn this for yourself. I will share how the Infinite Possibilities Certification Program got started, who we help, and how you can get involved. I'll be joined by Regena Garrepy, the Infinite Possibilities Training Director; Norberto Perez, who has worked as a program coordinator in correctional institutions for over 30 years; and Rebecca Psigoda & Danielle Rogers, two Infinite Possibilities Certified Trainers who have coached and mentored thousands of people since becoming certified. 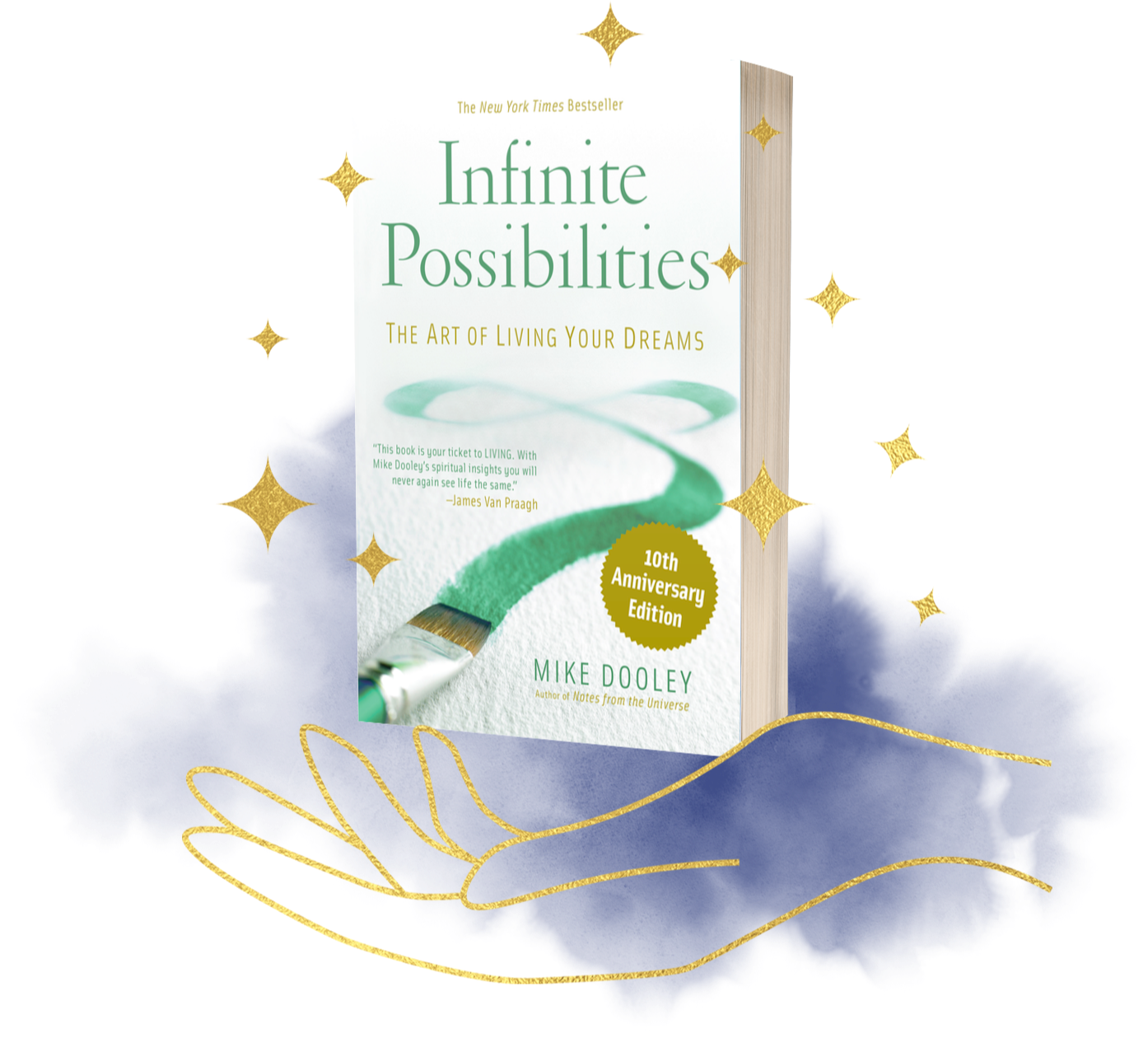 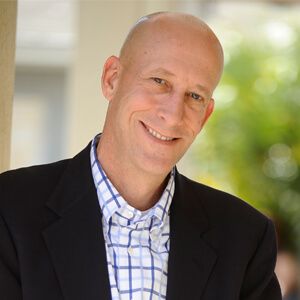 Mike Dooley is a New York Times best-selling author and writer of “Notes from the Universe” with over 1,000,000 daily subscribers. His books have been published in 27 languages, he was featured in The Secret, and he’s presented workshops to audiences in 156 cities, 42 countries, on 6 continents. In 2011, he created the Infinite Possibilities Certification Program, which was developed in the Orange County Corrections Department and is catered to “reaching those who have not yet been reached.” Trainers learn how to curate content, find audiences, launch an online presence, and hone their own material, many of whom have become professional speakers and life coaches in their own right. 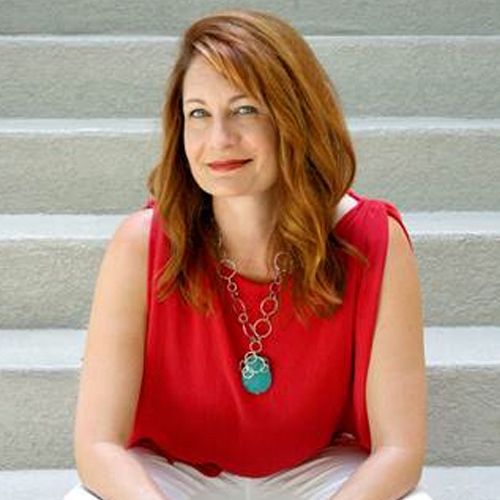 Regena Garrepy is the Infinite Possibilities Training Director. She has built a successful business working professionally as a speaker, personal leadership coach, and retreat facilitator for the past decade. She mentors coaches and entrepreneurs, as well as empowers women to reclaim lost pieces of themselves to feel courageous and confident in expressing their essence. She has taught the Infinite Possibilities material online and infuses the concepts into her mentoring. 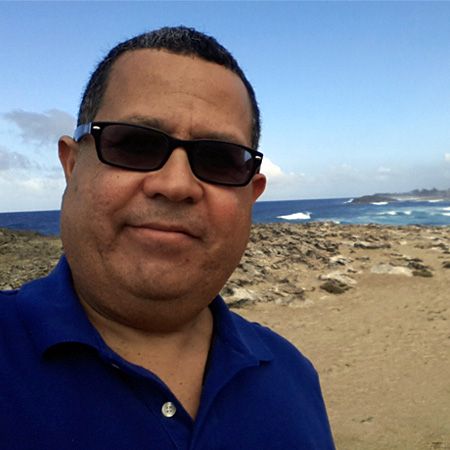 Norberto Perez has been working in the field of addictions for over 30 years in correctional institutions. He developed the Choices intensive substance abuse education program, and he coordinated the Armed Forces Program for Incarcerated Veterans. He has two national certifications from the National Association of Forensic Counselors. He’s also a Certified Addictions Counselor from the FL Certification Board of Addictions professionals. 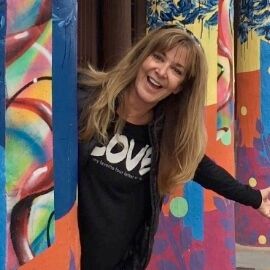 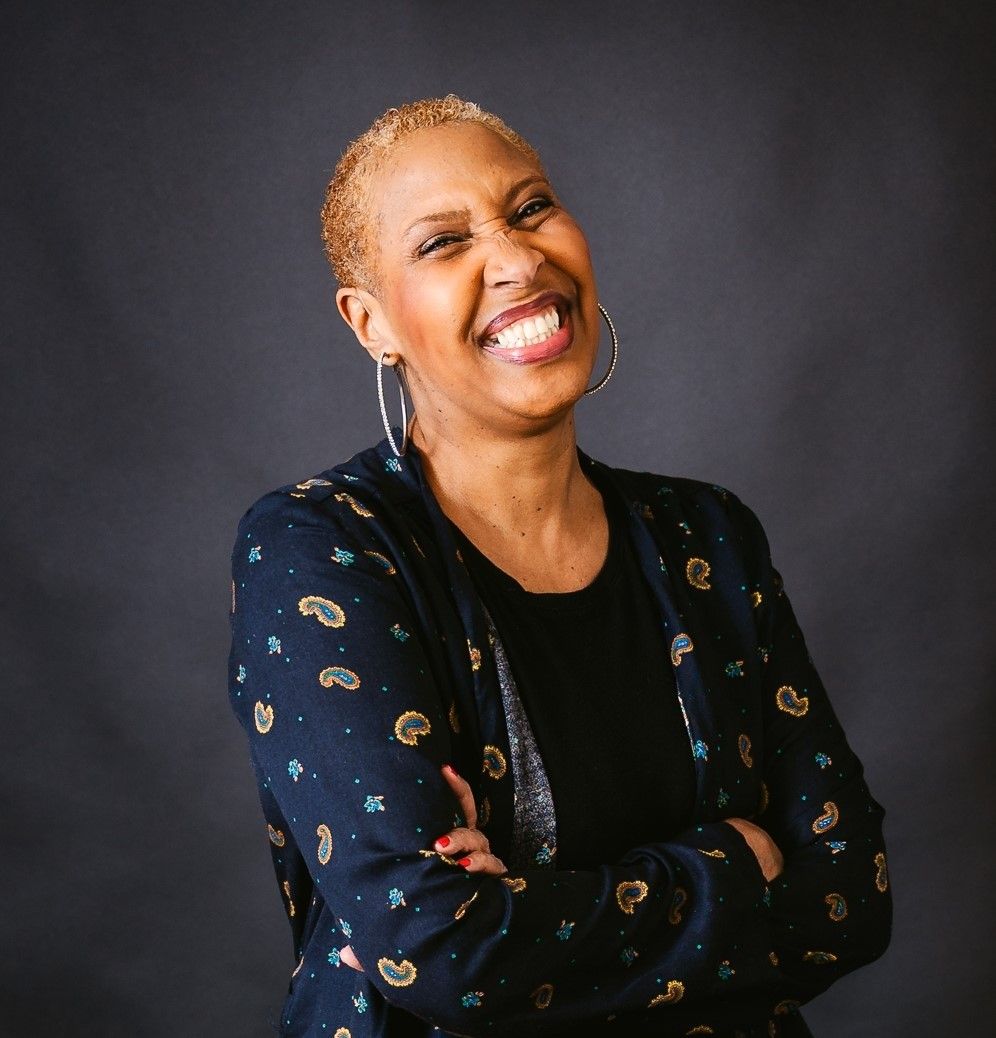 Danielle Rogers, a.k.a. MamaD, is an Infinite Possibilities Certified Trainer and Happiness Coach. She loves to inspire the masses through teaching IP, offering motivational videos, and giving paid inspirational talks as part of her public speaking career. In addition, she hosts an online women's group called "Soul Sistas Support One Another" and a podcast entitled "Celebrating Me, Myself and I," where she interviews everyday guests making extraordinary strides in life.

Are you ready to work together to inspire and empower others?

SAVE YOUR SPOT
Close 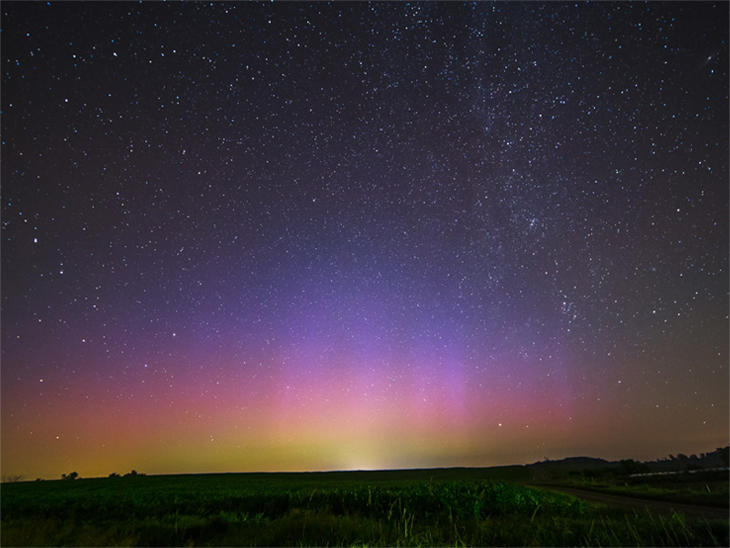 JAMBO FELLOW ADVENTURER!
JOIN OVER 800,000 PEOPLE AND START RECEIVING NOTES FROM THE UNIVERSE!

These daily emails will remind you of your power and life’s magic, and they’re personalized with your dreams and goals! Plus, I’ll send you my 5-minute guided visualization. It’s free!

*By completing this form, you are agreeing to receive email messages from TUT. You can unsubscribe at any time. Privacy Policy.